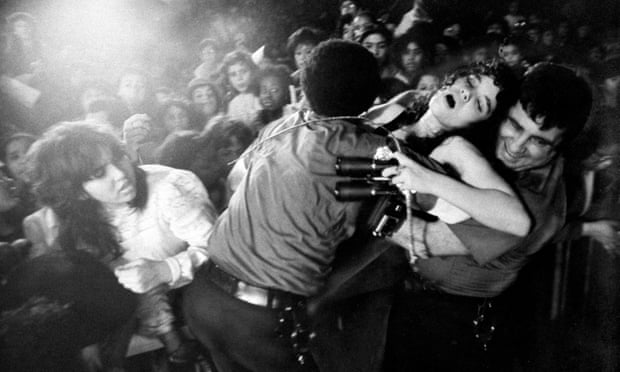 On 15 February 1787, a young woman at a Lancashire cotton mill decided to scare one of her co-workers with a mouse. The prank made medical history. Terrified of the rodent, the woman on the receiving end had a fit that lasted hours. The next day, three more workers suffered violent fits. The day after, six more.

Alarmed and mystified at the epidemic, the owners closed the mill amid rumours of a disease brought in by contaminated cotton. When Dr William St Clare arrived from Preston to investigate, he found 24 people affected. Three worked at another factory five miles down the road. He ended the epidemic swiftly. It was “merely nervous, easily cured, and not introduced by the cotton,” he concluded. Suitably reassured, all recovered and no more workers fell ill.

On Wednesday, more than two centuries later, and 65 miles up the A59 from Lancashire, 40 pupils at the Outwood academy in Ripon had treatment for dizziness and nausea after four fainted in an Armistice Day service. Fire brigade specialists dispatched to the incident found no signs of hazardous materials,but the assembly hall was warm. David Winspear of the North Yorkshire fire service suspects that a handful of children fainted, with the rest developing symptoms driven by anxiety that rippled through the school. One student talked of a “domino effect”.