See Our PAST EVENTS Pages

Inclusion of events below on this page is purely informational and does not indicate endorsement. 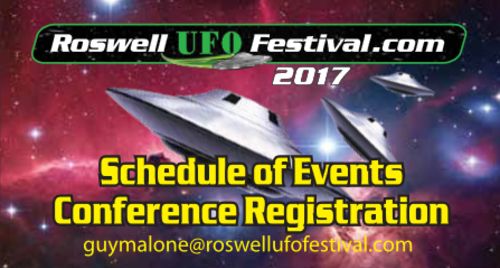 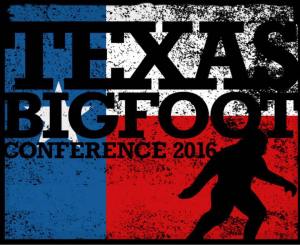 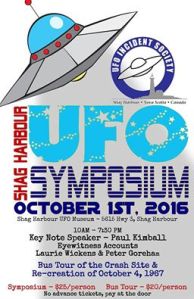 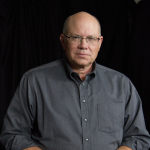 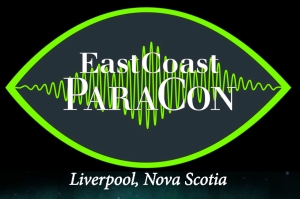 Dulce Base UFO Conference, May 14 & 15, 2016 at the Wild Horse Casino and Hotel located in Dulce, New Mexico
dulcebase.myevent.com

MEMORY MATTERS, Thursday, May 12, 2016 at the Etter-Harbin Alumni Center (The Center for Learning & Memory at The University of Texas at Austin) clm.utexas.edu/memorymatters/ 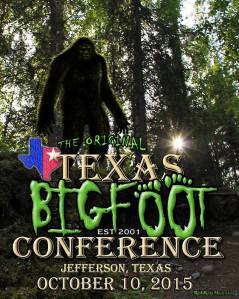 Marfa Lights Festival – Labor Day Weekend,  September 4 – September 6, 2015 around the historic Presidio County Courthouse. This will be the 29th year for the festival.