Nick Redfern has had to CANCEL this engagement.

His presentation will likely be rescheduled for sometime early next year.

However, you may still attend a Tuesday, November 19th event featuring

The Fantastic Facts About UFOs, Altered States of Consciousness, 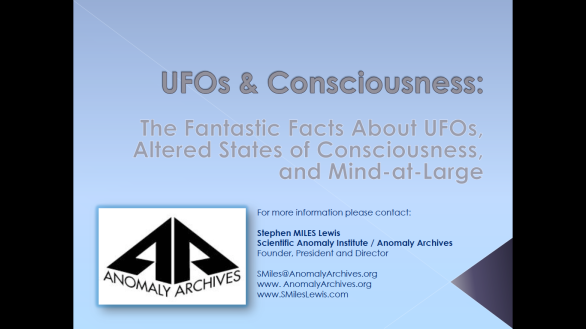 Sponsored by the Anomaly Archives, INACS, and Austin-IONS

Sponsored by the Anomaly Archives, INACS, and Austin-IONS

Nick Redfern will examine a number of so-called “alien abduction” cases that have occurred while the witness was reportedly in an “out of body” state, and speculate on the nature and meaning of these experiences.  Are these experiences purely psychological in nature? Drawing on both witness testimony and official documents, Nick will suggest that there may be an intelligence behind the UFO phenomenon that has the ability to manipulate what might be called the “soul.”

In FINAL EVENTS you’ll learn about the secret government files on occultists Aleister Crowley and Jack Parsons, and their connections to the UFO mystery; revelations of the demonic link to the famous “UFO crash” at Roswell, New Mexico, in 1947; the disclosure of government investigations into life-after-death and out-of-body experiences; and an examination of the satanic agenda behind alien abductions.

After the lecture there will be ample time for discussion. 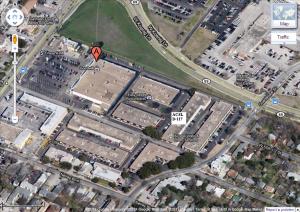 Nicholas “Nick” Redfern was born in 1964 in Pelsall, Walsall, West Midlands, England. He is an author, Ufologist and Cryptozoologist now living in Arlington, Texas, United States.

Redfern is an active advocate of official disclosure, and has worked to uncover thousands of pages of previously-classified Royal Air Force, Air Ministry and Ministry of Defence files on UFOs dating from the Second World War from the National Archives.

Nick is the author of numerous books on UFOs, Forteana, Cryptozoology and the Paranormal including:

Please join us in welcoming Nick back to Austin and the Anomaly Archives for an exciting discussion about UFOs, Alien Abductions and Out of Body Experiences.

More information about the Scientific Anomaly Institute is available here: