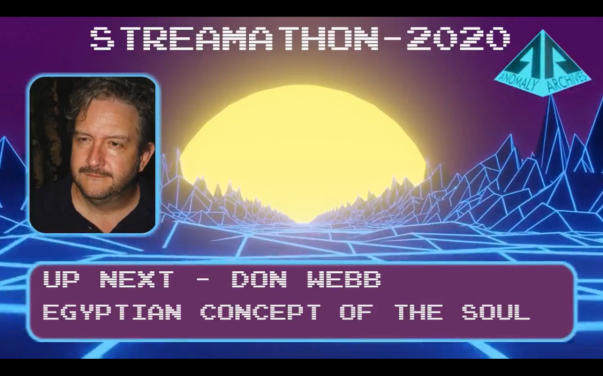 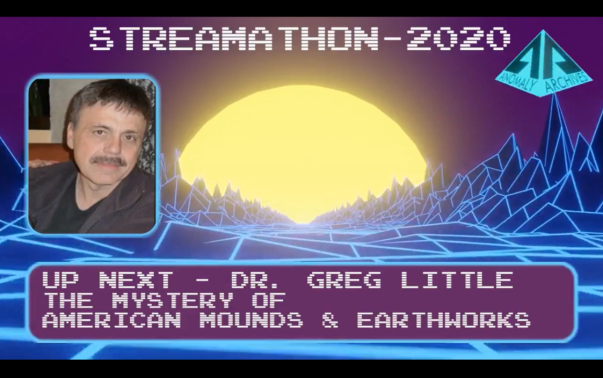 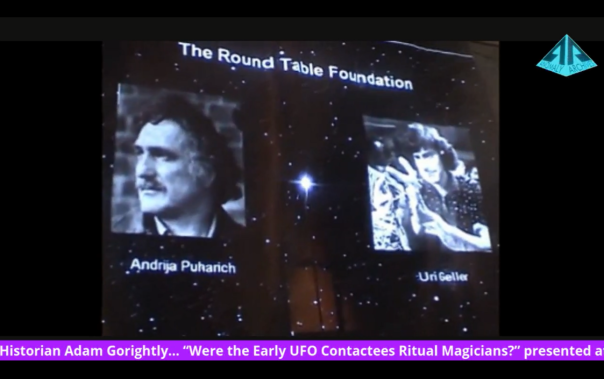 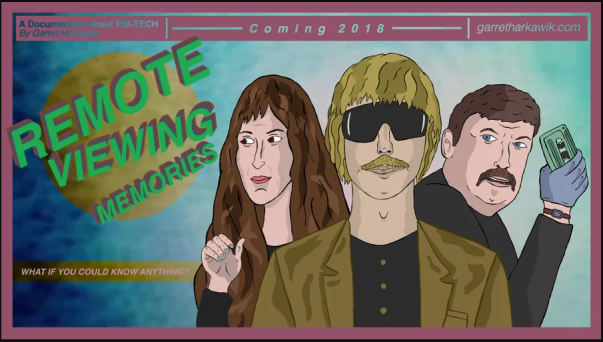 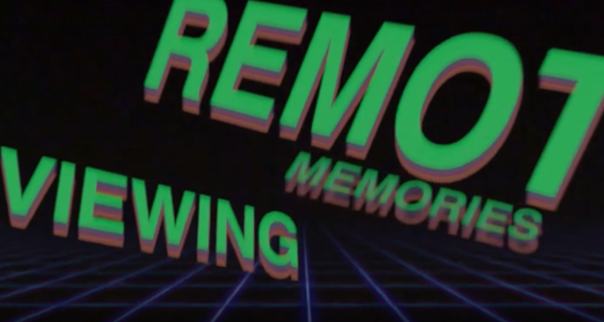 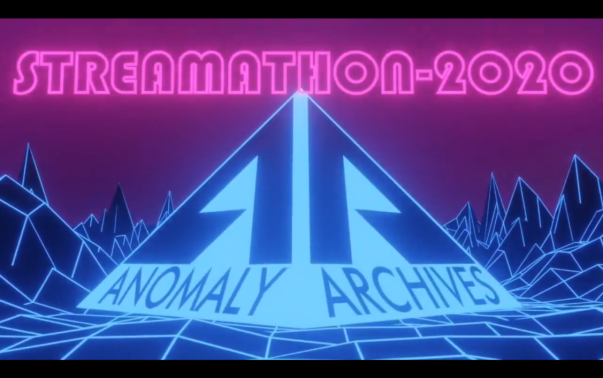 Bill Darmon & Chris Ernst – The Hill and The Hole 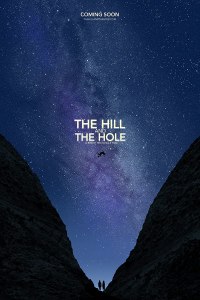 Working one last job for the Bureau of Land Management, archaeologist Tom Digby finds himself confronted with a strange manmade hill on an old ranch in a remote corner of New Mexico. Dramatically expanded from a ‘weird fiction’ short story by renowned sci-fi/fantasy author Fritz Leiber.

“Bright Rectangle was founded by Christopher Ernst and Bill Darmon in 2016. Moving images are the de facto language of the twenty-first century and they share a common root in the vernacular of cinema. These “bright rectangles” are everywhere: movie screens, televisions, computers, tablets, and phones. Devices that are ubiquitous in our everyday environments. ​The motifs and symbols these bright rectangles broadcast into our mind’s eye influence our perception of reality and leave impressions in our collective imagination.”

“Garret Harkawik is an Emmy-nominated documentary filmmaker, whose work has been screened internationally. He has been videomaking professionally for over ten years, during which he has produced, directed and edited everything from music videos to feature films. He lives in Wilmington, Vermont with his wife, daughter, cat and dog.”

“(Gorightly’s) musical entrees are a delicious blend of paranoia peppered with cosmic angst and humor.” of the very hippest sort.” – Victoria Grimalkin

“If there’s any band in what was once called Austin’s “alternative” scene that deserves live preservation, it’s Pong. On vinyl. As sonically representative as the locals’ studio albums are, it’s in concert where this quintet’s satire-soaked dance rock comes alive. When the guitar attack of Gary Chester and Jason Craig’s muscle-bound riffage begins bouncing off Shane Shelton’s sugary synth squiggles as nailed to a groove as relentless as Lyman Hardy’s fleet-footed disco, Pong pushes it over the top. … with the band romping through the space rockin’ dance pop of “Suicide Cat,” smirking funk of “Killer Lifestyle,” and the crooked riff-pop of “Secret Meat.” The band throws in the dubtastic synth pop of “Click OK” and the electronica-kissed hard rock of “Superwrong” while it’s at it. Naturally, Pong ends the show and LP by declaring, “Finally – some good music!” That may be tongue-in-cheek, but the description can’t be denied.” – Austin Chronicle