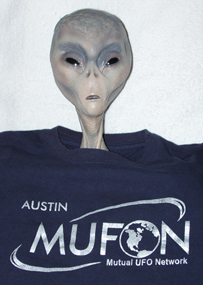 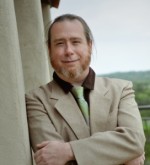 Stephen Miles Lewis (founder of the Anomaly Archives) joined the local MUFON chapter in Austin, Texas, shortly after graduating from high-school. He would later become a MUFON State Section Director for that group as well as leader of the Austin UFO Experiencer Support and Study Group.

Past Events and Accomplishments

Here are links to various archive.org captures of the old sites: 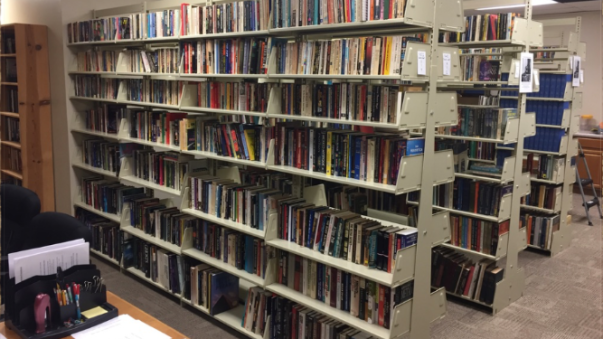 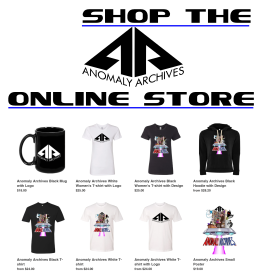 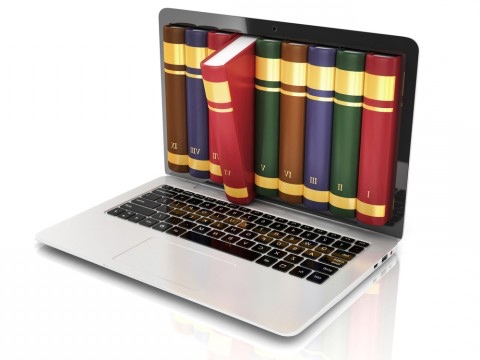